we had our traditions

when we were raising our family

sometimes we would be with extended family.

sometimes it would be just us.

then we moved to a place where we didn't have anyone but us.

but we still celebrated holidays together.

there were five, then four, then three.  now two.

and we are more flexible.  it's not that we don't have traditions, we just know that things change.

and we would rather create our own new traditions than take the leftovers of the day.

this time of life when you have to share your family with others,

you never get used to it.

The United States of America

it truly had the potential to be the greatest nation on earth.

but then something happened.  history repeated itself as it has from the very beginning.

in the beginning, God gave us a perfect paradise to live in with Him.
but He gave us a line that we were not to cross.  we were warned.

don't. eat. the. apple.
you will surely die.

the woman was deceived.  she disobeyed.  the man did not lead.  he went along.
eden was no longer possible.  our relationship with our God was changed.

then we do it again.
the woman is deceived all over again.  she believes the lie that she can do whatever she pleases in this life...........

even kill her own offspring.

and the man doesn't lead.  doesn't protect.  he goes along.  encourages.
why not?  sex with no strings attached!!!!  woohoo!

this way of life
this fornicating and killing.
it leads people further and further away from their God.

to this time.
now.
when the majority of americans still identify as christians---but they do not follow Christ.

God will not be mocked.
because of our collective evil ways He will not protect us. we will be exiled from His goodness in this world.  we will be taken captive.

all because the woman believed the lie.

here lies the United States of America:  killed by feminism

what is the truth?

women are now used and abused more than ever before in history, and they are deceived.  they don't even realize this freedom they have is the real bondage.

they have believed the lie that motherhood, home keeping, and marriage are just meant to enslave them.
women are left unprotected because they have stepped out from under the God designed model of accountability and protection.
they give it all away so they can be "equal"

they kill their offspring and think they have gotten away with murder.
but they haven't.  they will suffer in anguish forever.

and because of the horrific practice of abortion; state sanctioned murder of our most innocent and vulnerable citizens, we have all stepped out from under the protection of our God.

their silent screams are heard

their mothers killed them.  their father's did not save them.

and their lives did matter.

more than all others.
Posted by Lifeonthewink at 5:26 AM 2 comments:

my reading this morning
matthew 21:33-46
parable of the evil farmers

it told me that we should never back down in proclaiming

that Jesus Christ is the Cornerstone.

of our nation, of our church, of our lives.

it promises me that all who "stumble" on this cornerstone WILL BE brought to ruin. 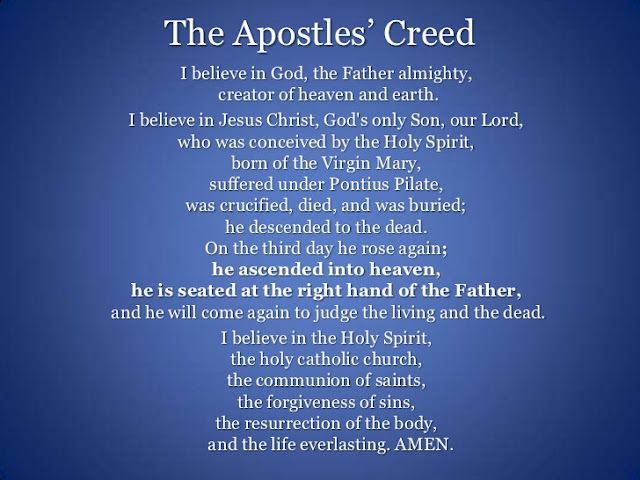 i can say what i believe no other way.

Jesus Christ is the ONLY way to God and the Kingdom of God belongs only to those who trust in Jesus.
Posted by Lifeonthewink at 9:58 AM No comments:

i really want to blog more.  its not that i don't have anything to say.  i have lots to say.  some of it a lot of people don't want to hear.

i'm a square peg that doesn't even try to fit into a round hole.  screw it.

i can't think of anything i've been thinking about blogging about.  i need one of those little mini voice recorders so i can talk to myself.  i think of topics and usually its when i'm not near a pen paper.  i've got notes in my phone.  but my phone is way over.....

so i'm just going to ramble for today.

i'm going to tell you a little about my hopes and dreams for this day (since its just 8:19 am)

i woke up at 5:30 this morning.  the time change has me off a bit.  i want to go with it.  i accomplish so much more when i get up really early.  i've been a lazy butt in the mornings lately.   it's jeff's fault.

went on facebook for a bit....tried not to tick anyone off.  that is hard for me.  bite your tongue, karen.

cleaned up bubby's hideout.  thats what i'm calling my craft room now.  i'm a messy doer.  eventually you can't think amongst the mess, so you have to just DO IT!!!

i discovered that i could plug my kindle into the little tiny speakers the kids left behind when they all abandoned me (got married and moved out).  now i can listen to my music on pandora a lot louder down there in bubbys hideout.

i've had my second cup of coffee and breakfast.  for anyone that is interested breakfast was two whole grain toast with cottage cheese and homemade cranberry preserves.  yum!

i'm going to remember this:  in all things i do i will try to glorify God.  in my thoughts, actions, deeds, words...everything i do.
i will fail.....God knows this.  And He loves me.  and He helps me.  And He won't let me just be.  He won't let me continue to fail.  He will help me over and over and over again.  Because He is just that awesome of a Father.

i will try to think of some really interesting topics because i seriously would like to blog more often.
thanks for listening to me ramble.

Posted by Lifeonthewink at 5:35 AM 3 comments: